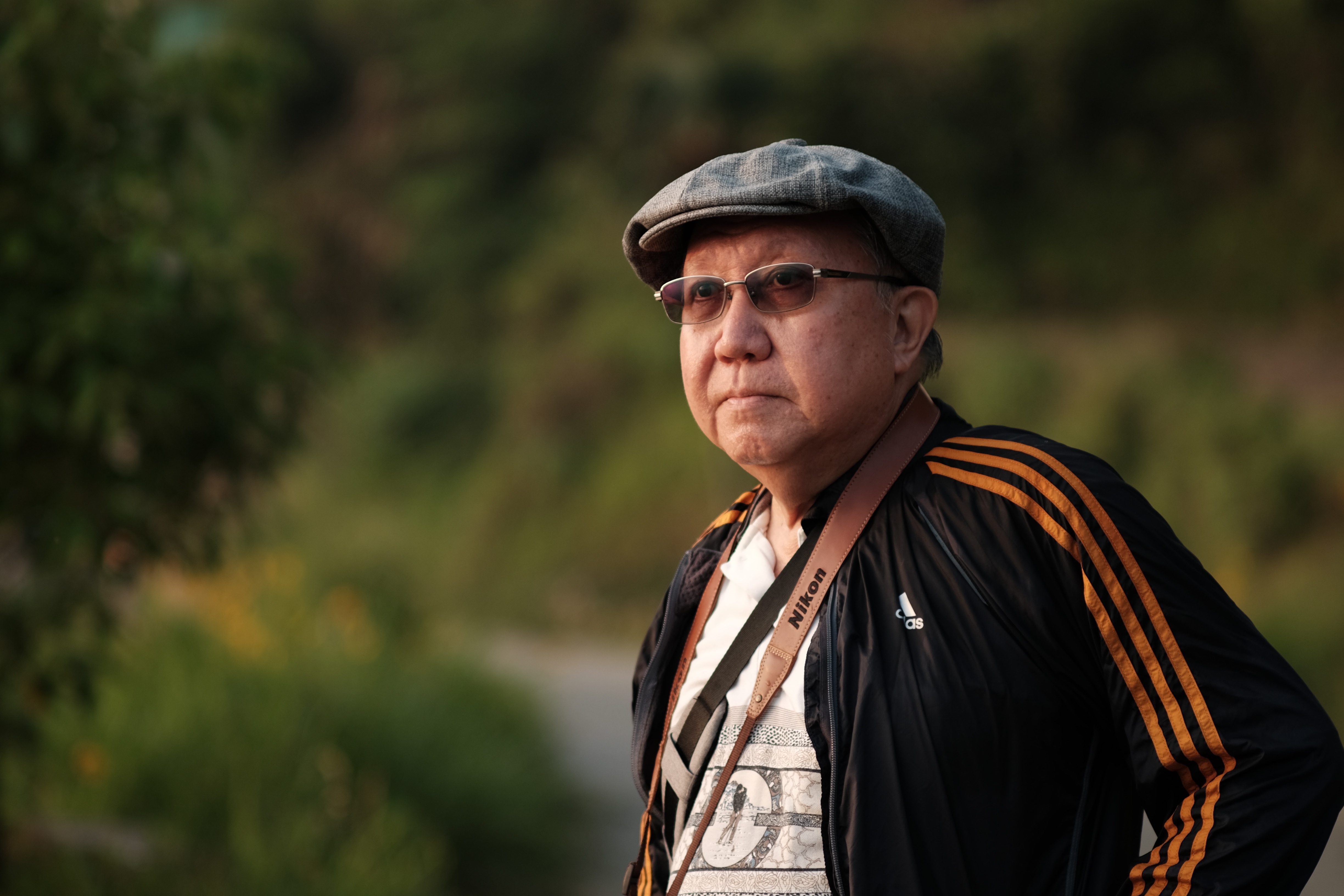 Poon Lian was born in 1947 in Singapore with ancestral roots in Pho Leng, Teochew. As a child, Poon enjoyed doodling. He studied under renowned first-generation Chinese ink painter, Dr Chen Wen Hsi while studying in Chinese High School. Under Dr Chen’s guidance, he became interested in art and enrolled in Nanyang Academy of Fine Arts (NAFA), majoring in Western Painting. At NAFA, he trained with esteemed artists Georgette Chen and Chen Chong Swee while continuing his tutelage under Chen Wen Hsi after school. Poon graduated in 1969 and by then had become equally adept at both Chinese and Western painting, often incorporating both harmoniously into his works. While his oil paintings demonstrate his understanding of Eastern philosophies and concepts; his Chinese ink paintings showcase his grasp of Western painting techniques.

Poon is mindful not to conform to the traditional art forms and not to limit himself to a specific school of thought. Seeking individuality in his art, he strives to innovate and develop his style to reflect his wealth of ideas. He believes that art should demonstrate the truth and goodness of the world and wants his work to embody hope while vividly depicting the beauty of nature.

Even though he was passionate about artmaking, it was the call of adventure that led the enterprising Poon to venture into the print industry in 1973 and later the packaging business in Hebei, China, in the 1990s. Despite his busy schedule, he dedicated time to travel around the outskirts of Beijing in search of new subject matter to paint. He would visit art museums along the way, gaining insights and at the same time, exchange views with fellow artists and art critics. In 2003, at the age of 56, Poon retired from his business to devote himself to becoming a full-time artist.

Poon has spent more than five decades travelling to numerous countries in search of inspiration and to experience rich cultural diversity as well as the spectrum of unique landscapes. He has spent time in several provinces in China, Thailand, Cambodia, West and East Malaysia, Indonesia and Nepal, and elsewhere around the world.

Poon has also contributed significantly to the arts community in Singapore. In the 1970s, when NAFA was faced with financial constraints, he returned to his alma mater to teach Western painting. He worked tirelessly with his fellow alumni to raise funds for NAFA to help the institution ride out the storm, only leaving the institution in 1981 to focus on his printing business. In 1993, Poon served as Director of Nanyang Fine Arts Foundation Ltd and as a NAFA Board Member, two positions he held for 15 years until 2008.

Thereafter, he served as the secretary of Club NAFA. In 2017, at age 70, Poon stepped down from his roles at NAFA. He had dedicated more than 40 years of service to NAFA, as a teacher and in different capacities, in the decades of the Academy’s remarkable development and progress. He was also the President of The Society of Chinese Artists between 2002 to 2005.